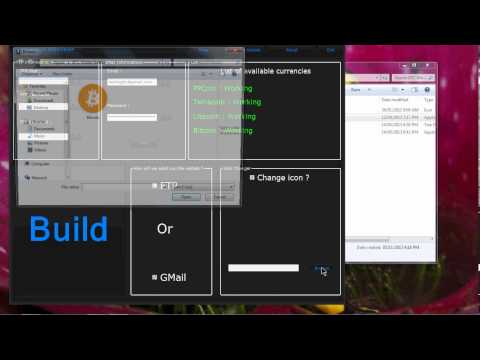 This site www.icocountdown.com claims to know the dates of these cryptocurrency fundraisers including:
Cosmos looks better than these other projects. Tendermint has been running some version of the Ethereum Virtual Machine with Eris DB for a long time.
Cosmos fundraiser has no mention of payment methods, only prices in USD, suggesting that an oracle will be required if Bitcoin payments are to be allowed, and/or payment processors may deny payments (as they often do for prepaid "credit cards") or they will have to re-open sales/issuance after the deadline which is a betrayal of the other buyers. Will there be (government) records of all those who buy the atom tokens? What will be the difference in price for those who are recorded in the government/corporate/network database vs those who do not? Is this designed to be resistant to hackers and regulators, or just hackers?
Many cryptocurrencies that aren't issued by PoW, change their commitments after selling tokens (eg MaidSafe, Ripple/Stellar, Synereo). Ethereum Foundation has abandoned the commitment to immutability and depends on governments and reddit.com censorship tools, to enforce a trademark over the "immutable" chain. Those who have stuck to their commitments AFAIK include Nextcoin, and BitShares/Steem. (For emerging research on how to decentralize cryptocurrency issuance without PoW see /webofcredit.)

[Table] IAmA: I sell on ebay for a living. Ask me anything.

[Table] IamA founder of Tindie, "Etsy for Tech". Started on /r/Arduino, team of 5, just finished fundraising (pitching 50+ investors), and have now closed $1m+ in funding. This is a follow up to last year's AMA, for anyone interested in startups/tech/Silicon Valley/open hardware. AMA!